The purpose of World Telecommunication and Information Society Day (WTISD), is to help raise awareness of the possibilities that the use of the Internet and other information and communication technologies (ICT) can bring to societies and economies, as well as of ways to bridge the digital divide.

“From the launch of AWCC's 4G LTE Service—Afghanistan’s first and only 4G LTE Network—to our My Money Mobile Payments service, and live streaming of English Premier League Games, Afghan Wireless uses big data to make a big, positive impact on the ways Afghans communicate with one another, and the world,” said Mr. Amin Ramin, AWCC’s Managing Director. 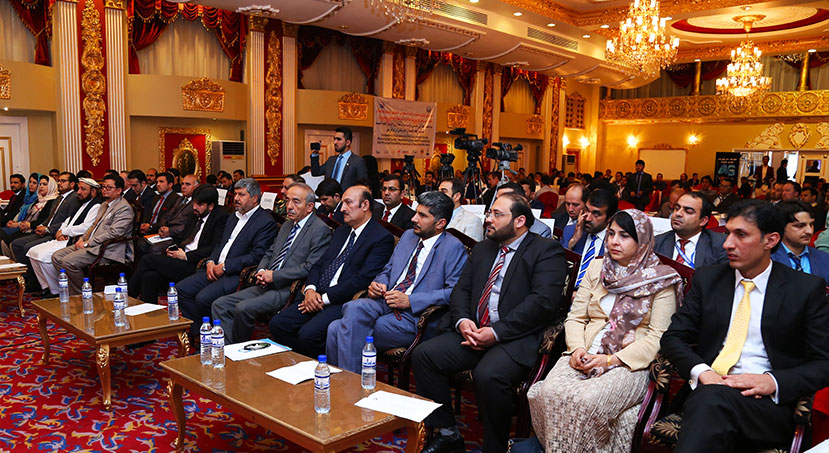